Ecommerce advertising: a data-driven guide for choosing the best ad channels and tactics 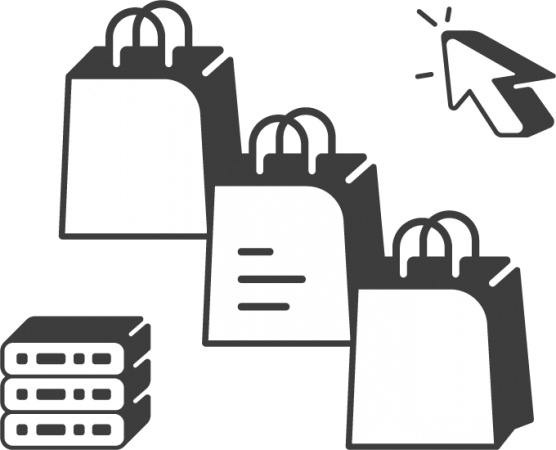 An enormous ad budget solves a lot of problems.

Which advertising channel should you try? Try them all and see what sticks. Which types of ad copy should you run? A/B test until your audience tells you the answer.

But with a limited budget, you’ll have a limited sample size. You have to solve those problems with good data management and basic analytics skills.

Between all of the available channels — from Facebook Ads to Snapchat — how can your company run effective ecommerce ads with a limited budget? How do you know which channel works best with minimal testing? And how can you settle on the messaging best suited for your target customers?

There’s no single answer, but there are ways to find out. That may require using several different channels, running multiple campaigns, and using educated guesses. Your goal: to craft a precise advertising campaign that squeezes out all the relevant data you can handle. Here’s how to do it.

How to choose your ecommerce advertising channels

With limited knowledge and sample size, how can you learn about your audience? The answer is simple: do plenty of research before you spend your first dollar on advertising.

One way to do this is to match your customer avatar or persona with your knowledge of the major advertising and social channels. Match the medium with the message. Study the demographics of each channel’s audience.

This doesn’t require a single dollar of ad spend. But it can help you to hone your messaging before the campaign launches. Let’s explore what we know about these channels:

Instagram’s demographics trend lightly towards a younger, female audience, but with a large enough audience to handle a variety of target markets.

Snapchat’s figures hint at a surprisingly large and diverse audience. One thing that stands out: Snapchat is young. On any given day, 41% of 18-to-34-year-olds use the app.

Facebook’s audience is so large, it tends to reflect Internet use as a whole. In fact, on the entire Internet, the majority of people (83% women, 75% men) use Facebook. But there are some individual quirks worth noting:

Like Facebook Ads, Google Ads are highly customizable by demographics. Part of that is due to the platform itself. It’s massive. But here are a few things we can learn from Google advertisement statistics:

There are two ways to maximize advertising performance with these channels: by generating new demand or by capturing existing demand.

In demand generation, you’re looking to create demand for the product/brand. Internet display ads, especially those that feature prominent visual displays, are examples of demand generation strategies. So are social media posts and online video ads.

With demand generation, you’re looking to introduce yourself. This is particularly well-suited for clothing brands, homeware, kitchen equipment, and other brands with visual elements.

Demand capture looks to convert existing demand. If you work in an industry where there’s existing demand for a service, you’re looking to capture that demand with effective Google Ads, for example. In Google’s advertising platform, you’re hoping to get your ad in front of people who are already interested in buying a product similar to yours.

Since you have a limited budget, it’s up to you to define which strategy will work best. This will help you select the most appropriate channels for your early testing.

Once you know a bit more about each channel’s demographics — and whether your product is suited for demand capture vs. demand generation strategies — you’re ready to start crystalizing these insights into a campaign.

“Marketing spend and strategy should drive to clear business goals, so identify the primary objective (revenue; profit; more customers; etc). After that, establish total marketing KPIs (e.g. cost per acquisition, sales, return on ad spend) and use a weighted average to assess the success of the total program. Use the same KPIs to dive in by channel.” -Marjorie Chelius, Director of Acquisition at Native

Vanity metrics refer to data that might be tangible, but isn’t relevant to your goals. The complication is that it can be difficult to tell between vanity metrics and actionable data. There’s no single rule of thumb for what is “vanity” and what isn’t. It depends on your needs.

But as Tableau notes, there are generally three ways you can discern the difference:

There are two ways to start small: small with your budget, and limited with your ad variants. It’s easier to add more money to the budget later. You can also add additional campaigns and ad variants as you go.

But even as you start small and have little else to go on, be wary of drawing conclusions from the limited sample size.

As you work through the various platforms, keep the naming conventions on each campaign consistent. This requires additional setup time, but it pays off when it comes time to measure your results.

Make sure you include the goal, the campaign period, the targeting intended with the campaign. You may even include the audience type (warm vs. cold) in each campaign name. Remember: with a limited ad budget, you always want to compare apples to apples later on. You simply won’t have the flexibility for any wasted time.

Be smart about split testing

Split testing is useful, but it also gets expensive. To keep its impact on your budget to a minimum, try to test one variable at a time. The higher-level the variable, the more pertinent the results.

Make sure you also thoroughly document the results so you get the most out of each campaign. Consider testing the following:

Creating your campaigns with the steps above in mind will be half the battle. You’ll set up your campaign measurements for easier direct comparisons. But when it comes time to monitor results, it doesn’t hurt to know a few best practices.

“Start with a couple of campaigns, learn how they work, learn how your customer works within your ecosystem, and only then you can start to expand to other channels. Performance comparisons depend on what your goals are.” -Nik Sharma, CEO of Sharma Brands

Perhaps the easiest (and cheapest) way to track your ad campaigns’ results is by using Google Data Studio, which is a free data visualization tool. This will give you access to the data you need in a single, consolidated dashboard. It’s time-efficient and makes for easier apples-to-apples comparisons.

When you launch a new campaign, your sales and advertising data can be scattered and even illegible. Supermetrics helps by cutting through the clutter and bringing all of your key metrics into a Google Data Studio dashboard. 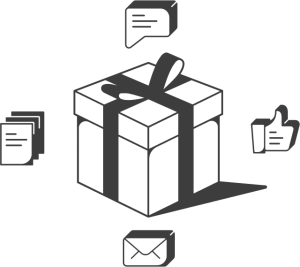 The result? You can analyze your results and compare the ROAS of different channels and campaigns. And you can do it without copy/pasting data from multiple sources.

Optimize your budget allocation and campaigns based on results

As you monitor results, always weigh directly comparable data. For example, monitoring the return on ad spend across two different channels helps isolate which one is the best investment.

Comparing traffic data in one channel with sales from another? Not so much.

In other words, keep your eye on the prize. With a limited budget, return on investment is even more important.

As you gather data, you’ll get an idea of which creative variants are performing poorly. You can drop those and divert more of your budget to variants that are performing well.

When you have a large enough sample size, analyze your data. Look for new hypotheses to test. Where is the data leading you? What new questions replace the old ones?

Once you learn what’s working, stick with it. But don’t forget there are plenty of external variables that may affect your ad performance. Don’t permanently rule out an idea based on a single experiment in a single channel. Stay open to where the data leads you.

Customize your ads to suit your market

If you want to compare channels, make sure that you create apples-to-apples comparisons by using the best practices for each channel. Simply put, what works on Facebook will be different than what works on Instagram, and vice versa. Here’s what you’ll need to know.

“Instagram would be my go-to if I were working with a limited ad budget. It works with a lower investment than something like YouTube, is easier to create, and has cheaper ad buys.” -Vincenzo Landino, President of aftermarq.com

Why bother learning the channels and their individual quirks? Because every advertisement you write that matches your audience means less money spent on learning on the fly. Here’s what you should take away:

With a limited budget, you have to be smart about the way you advertise your ecommerce products. That’s all the more reason to get clear with your campaigns.

None of it happens without effective metrics. That’s why we recommend starting a free 14-day trial of Supermetrics for Google Data Studio. It will help eliminate the guesswork of smaller campaigns so you can define your real-world results, refine your ads, and improve your ROI.

Digital audio advertising 101—how, why, and when to get started with Spotify Ads [free template included] 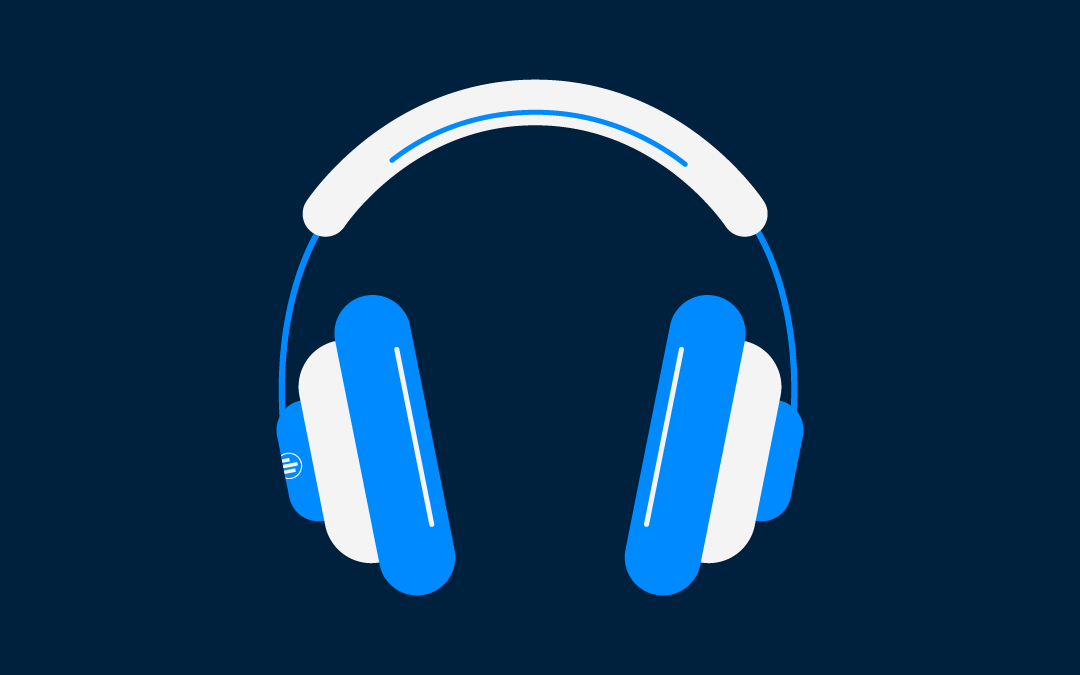 Advertising without cookies: How to excel at performance marketing, reporting, and converting in a privacy-centric world 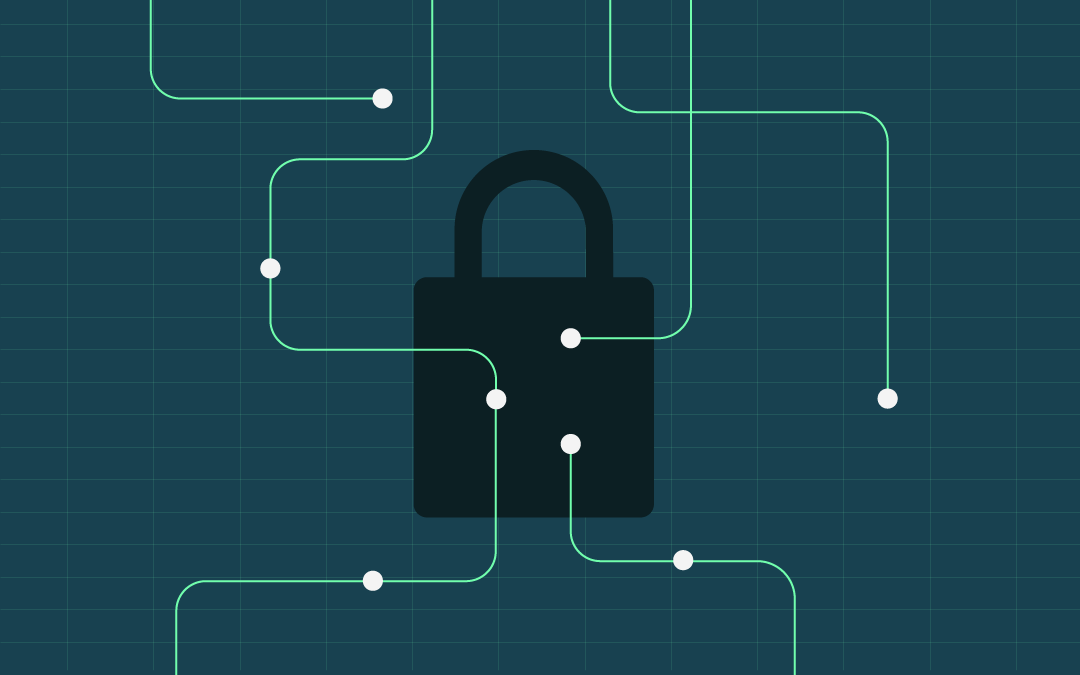