Think of your favorite artist. Think of an inventor you admire. For them, new ideas are essential, like their everyday’s meal. Without new ideas, they could not create anything great.

In their process to create things, they must solve numerous problems too. The right new idea can help us to solve a difficult problem that feels like a puzzle with one piece missing. Watching TED talks is an easy—and often entertaining—way to get new ideas.

As a data analyst you are faced to a series of tasks and activities: choose the right data to analyze a problem, analyze the data, learn or perfect your data visualization skills, tell stories out of results, think critically, put data into real problems’ perspective, ease decision makers’ job, etc.

This article presents you a selection of great TED talks in which the speaker either used data analysis as the main topic or showed great examples of insight with effective data visualization in order to support her points.

The beauty of data visualization by David McCandless

McCandless’ talk is great for two reasons. First of all, he shared his personal journey on how he became an expert in information design and data visualization without ever having enrolled to a design school. He learned through doing.

Secondly, he delights us with amazing data visualizations that make non-obvious conclusions easier to understand. For instance, every single day the media reports some billion-dollar amounts. Without context those numbers don’t make sense. McCandless created the $Billion Dollar o-Gram which allows to visually and relatively understand the amounts (e.g. OPEC’s revenue 780 billion a year vs. their 3 billion climate change fund) as well as their motivations and correlations.

McCandless in his own words “I wanted to say that it feels to me that design is about solving problems and providing elegant solutions, and information design is about solving information problems.” Unlike experts that say “data is the new oil”, McCandless believes that data is the new soil. And this is because for him, data feels like a fertile, creative medium. And visualizations are flowers blooming from this soil.

This is one of my favorite talks in this list. In this funny and very actionable talk, Wellington shows us his nifty guide to better data storytelling. He defines himself a Data Storyteller. And I think you should become a data storyteller too. As a rock star data analyst, storytelling can make your fantastic work win people’s hearts and minds. Wellington’s own story started with the blog “I Quant NY” in which he started to use publicly available data of New York City and make experiments. He combined data science with urban planning, such as mapping the city per bicycle accidents’ zones.

Wellington’s A-ha moment occurred when he noticed that it was his “improv comedy” background what helped him to make his writing a success. He was much more compelling than a typical data science blogger.

Wernicke starts with a fascinating story of Amazon and Netflix, how highly specialized teams inside these two companies use tremendous amount of user data. These teams’ goal is to select a TV series that will be produced and featured. This TV series must become the next big hit. The very different results obtained by these companies helped us to illustrate a pattern for data-driven decision making. The winning team—the one in Netflix—analyzed a huge amount of data but didn’t allow the data to make the final decision. They took their own risks and decided to produce “House of Cards” (U.S. version).

The pattern for data-driven decision making has two parts. The first one is, taking a problem apart into its bits and pieces for deep analysis. Data is great for this first step. The second is putting all of these bits and pieces back together again to come to your conclusion. Human brain beats data in this step.

In this very entertaining talk, Wernickes compares bad decision making with using the fortune-telling toy called Magic 8 Ball. What is that? You have another reason to watch the talk.

When you have a complex problem to solve with data analysis:

It’s fascinating to see an attorney speaking with such a passion about data and analytics. In 2007, Anne Milgram became the Attorney General of the State of New Jersey, US. In the most dangerous city in the country, policemen were using outdated tools such as “yellow Post-it notes” to investigate suspects and fight crime. Milgram led a transformation to effective data-driven policing that considerably reduced crime. Later she moved to work on Justice. Her new challenge was to help judges to assess: if I release this suspect, what is the risk that he will commit new crimes? See “Pretrial Assessment Dashboard” which is an excellent example of using insight to give recommendations based on data.

Milgram believes in the equation “Data + Instinct = Better Decisions.” This is what judges in US are gradually doing today thanks to the data-driven risk tool that is being developed and deployed across the country. Data analysts can apply the same equation to solve thousands of other problems in society.

Are you empowered with these new ideas? Great. Let’s put these ideas into action, in your current or next project. You will become a better data analyst. You will be able to solve more difficult problems. And you can make a difference for both your business and the society.

Are you ready to take one of these ideas into action today?

Oscar Santolalla Host and Producer of the public speaking podcast Time to Shine. Oscar has spent more than three years as a Product Manager in the software industry. Either onstage or on blogs he advocates making technical presentations and product demos that engage and inspire. He is currently writing the book Create and Deliver a Killer Product Demo.

Snapchat analytics: How to analyze and optimize your paid campaigns 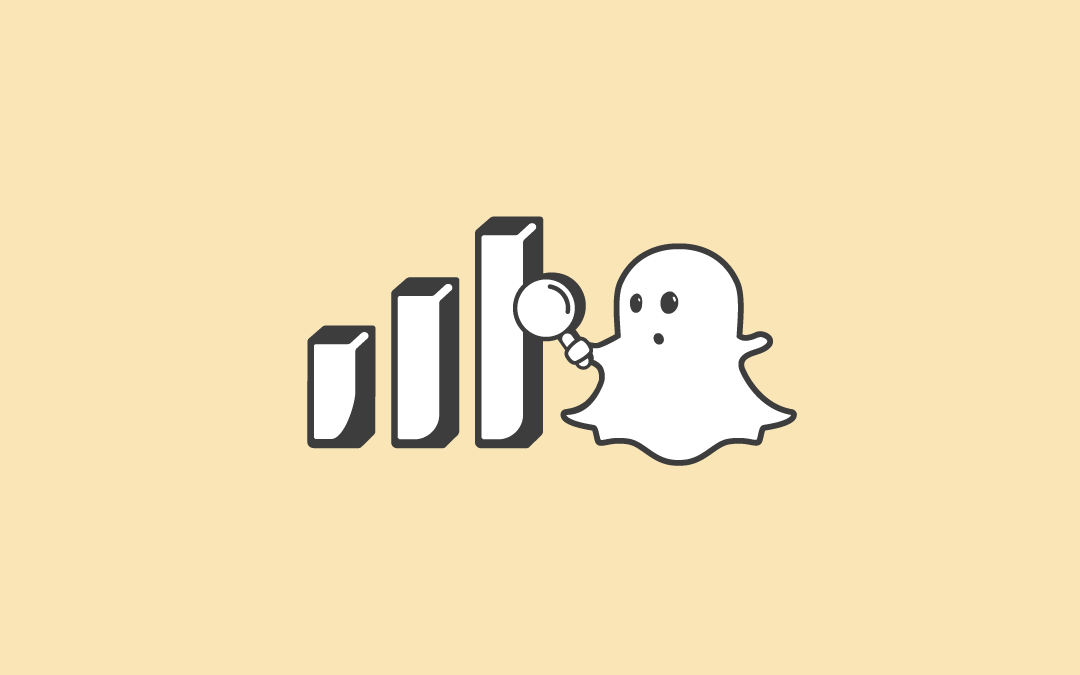 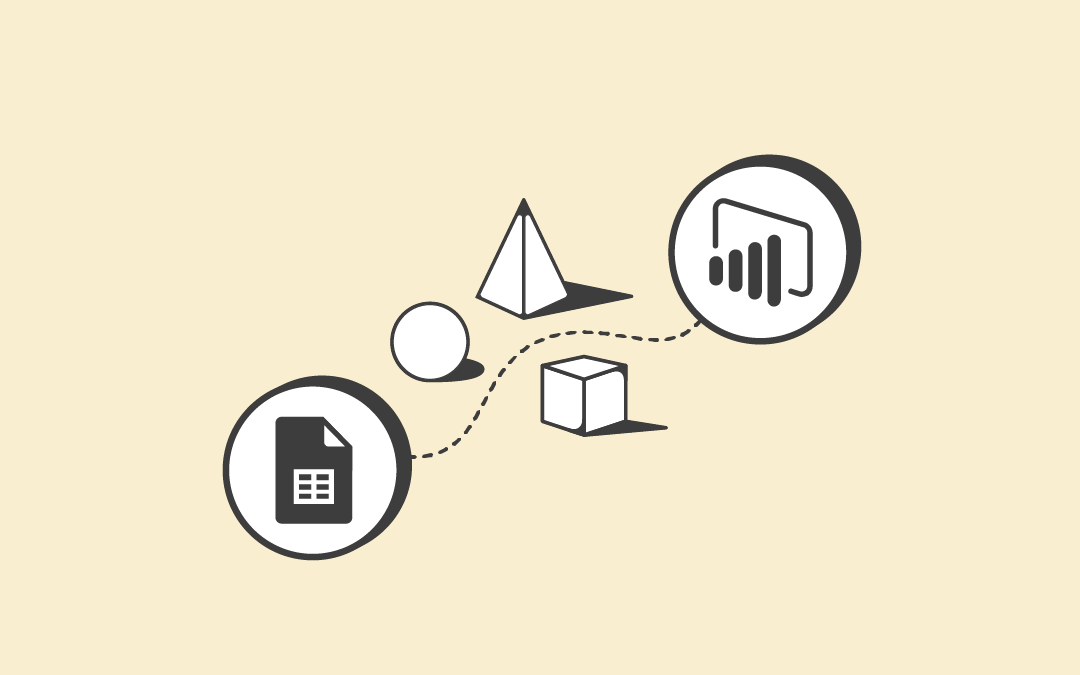